Float safe with us — our COVID-19 guidelines:
Read More 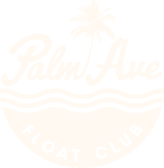 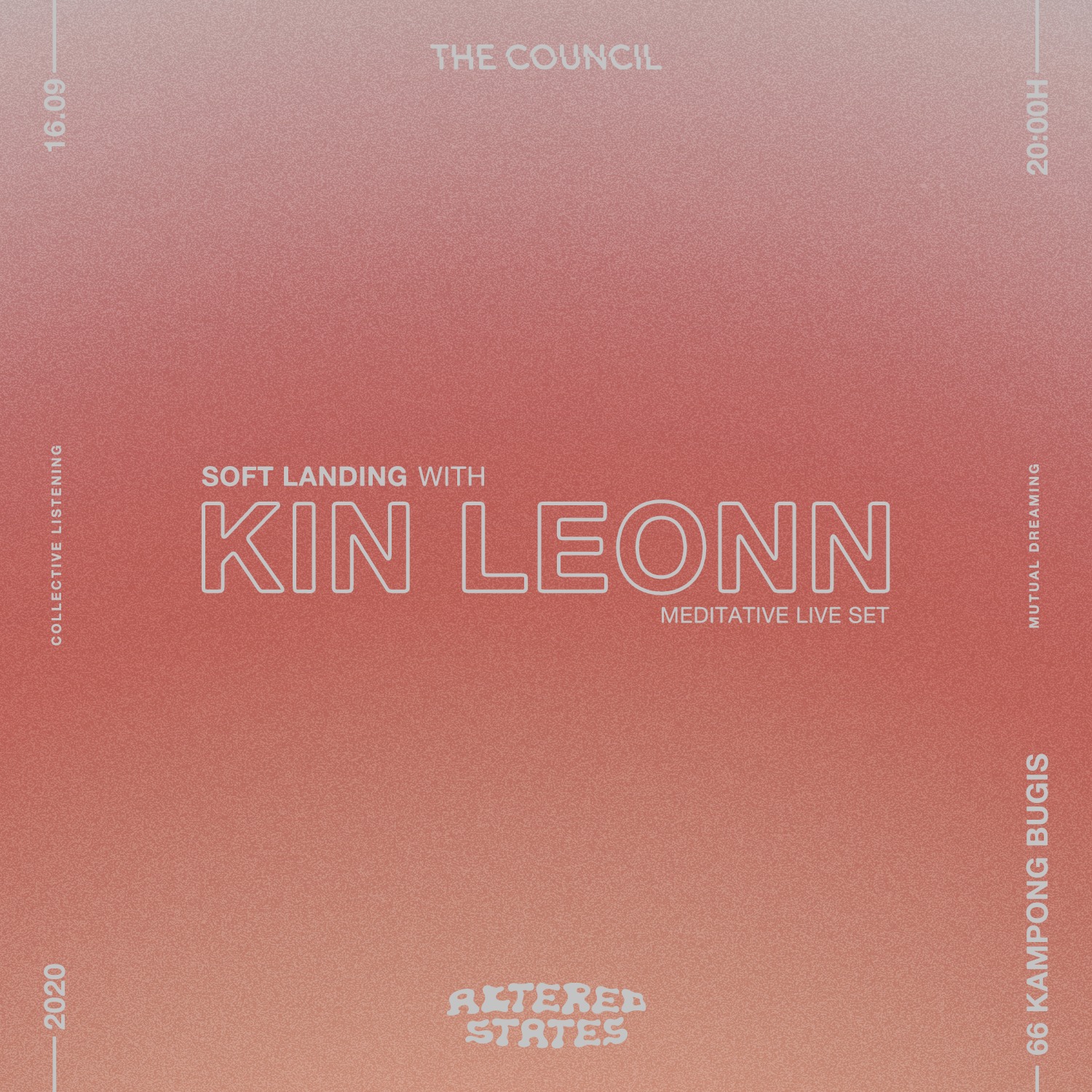 Things have been in free-fall for some time, but we’re bracing ourselves for a Soft Landing. We’d like to invite you for an evening of mutual dreaming, as Kin Leonn leads our audio exploration inwards with a meditative live set. Cinematic soundscapes and intricate compositions will guide you on a journey of reflection in an immersive and comfortable environment.

We encourage everyone to dress comfortably for this event. You will also be required to keep your mask on at all times during the session. 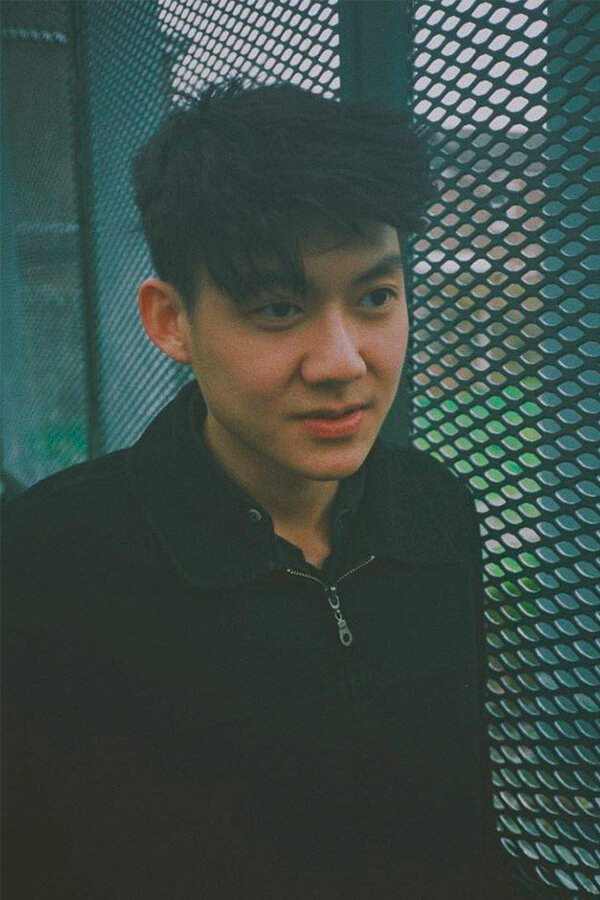 Kin Leonn first emerged in Singapore’s indie scene as a founding member of electronic act ‘midstʼ, who released their 2016 debut EP and built an immediate legacy in the city’s thriving electronic underground. Kin Leonn’s production techniques for midst have been described as “a constant state of evolution, introducing different sounds, techniques, and possibilities without ever compromising on composition or atmosphere”. In many ways, he continues these artistic maneuvers in his personal and creative transition/transformation.
‍

Layering a hybrid of textural synthesis and organic compositions, Kin Leonn’s compositions are often borne from the piano, but continue to evolve into a non-linear interplay of synthesizers, guitar drones and techno excursions. The artist leads the listener into a voyage of cosmically-detailed environments and redemptive emotional peaks, ranging from ambient bliss to beat-music odyssey.
‍