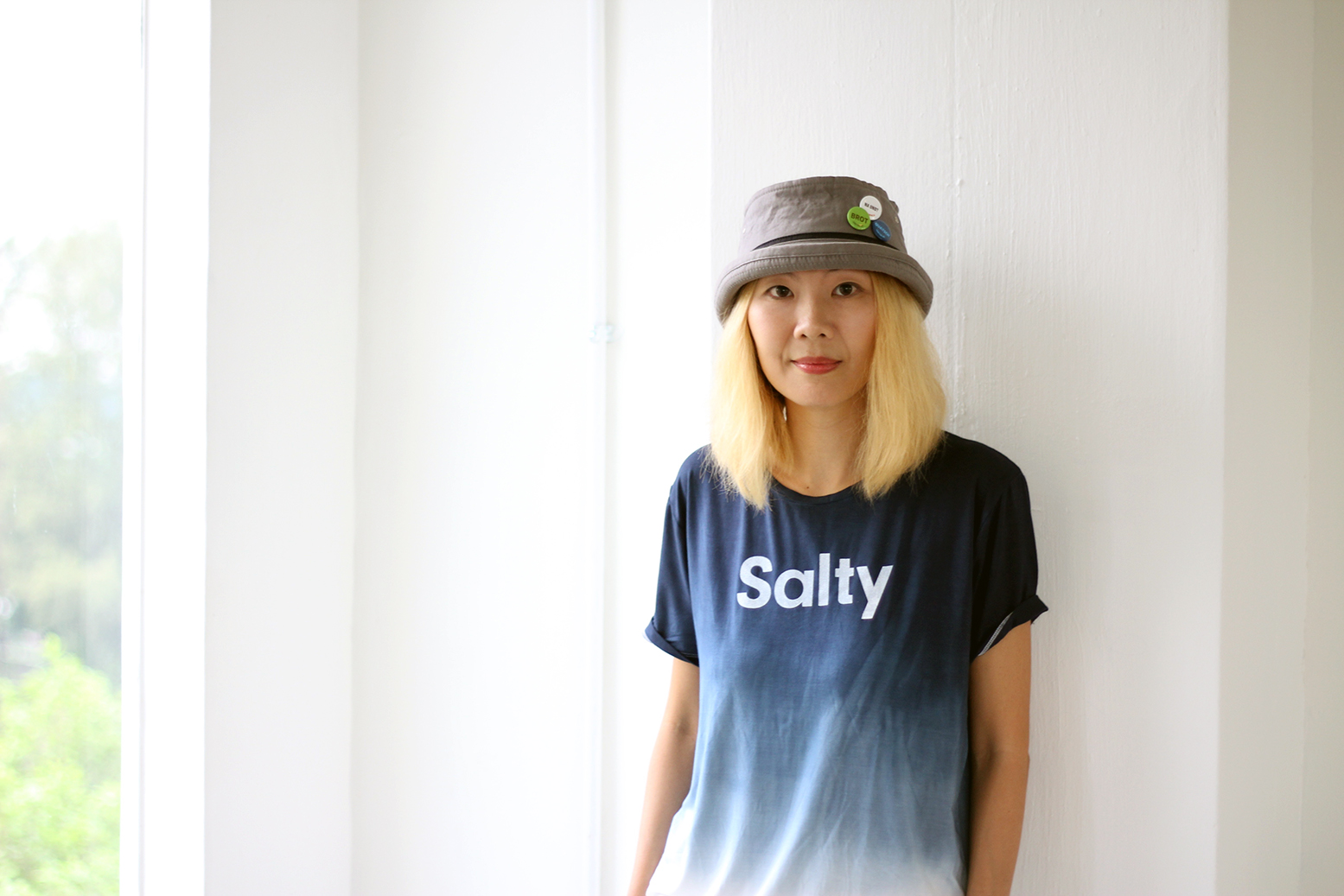 Please introduce yourself in less than ten words.

A lifelong learner finding her own way to be carefree.

Why do you float?

Out of curiosity initially. Then it became a way to experience ’nothingness’ - those moments when a wave in the ocean realises its true nature - that without ego and desire, it is as fluid as water.

For a newbie, what are binaural beats and why should we listen to them?

Any sound below 20 Hz is out of our normal range of hearing. This means human ears cannot hear nor respond to any 6 Hz sound frequency (also known as the theta brainwave frequency that occurs during light sleep or dreaming). One way to overcome this is to simultaneously present tones of different frequency to each ear using earphones.

For example – a 100 Hz sound frequency is sent to the left ear, and a 106 Hz sound is sent to the right. When this happens, our brain naturally process and interpret it as one pulsating sound. This sound is at 6 Hz, the difference between the two source sounds. With properly engineered recordings, all the listener needs to do is to put on his/her earphones and play the binaural beats at a low volume.

Most of the time, we are naturally entrained to the rhythms around us, e.g. forest crickets, waves at the beach, the whirr of a fan, to the drone of a moving car. In this sense, binaural beats work in a similar manner as environmental rhythms. They trigger our brains to resonate at a certain frequency so we can reach a peaceful state of mind.

Who should give binaural beats or other forms of sound healing a go?

Anyone who’s looking for alternative ways to concentrate, meditate, or even reduce your reliance on sleeping pills, or wean yourself off addictive behaviours.

What inspired you to mix binaural beats with floating?

I knew nothing about it until my boyfriend, Ray, and fellow DJ peers, Debbie Chia and Angela Flame, started talking about its benefits. At the same time, I recalled my interaction with some floaters who shared their insomnia problems or were uncomfortable with the silence in the float tank. So I started doing a bit of research, experimenting with layering different sound frequencies and ambient sounds, listening to them at home, as well as with underwater earphones in the tank.

The thing with binaural beats is that they sound like an alien drone, so most people will be uncomfortable listening to it alone. That’s why I put my production skills to good use by creating a hybrid of mellow environmental sounds and binaural beats, customised to nudge people into experiencing the benefits for themselves.

How have floaters responded to the binaural beats so far?

Participants so far are usually seasoned floaters who want to enhance their meditation experience in the tank. From my initial survey, most of them reported that the sounds helped them get to the theta stage much faster. I also learnt about the kind of sounds that work, or didn’t work, in terms of bringing people to their desired state of mind. Popular tracks are the electronic ambient ‘Other World’, and ’Sanctuary’, which used sounds of a waterfall in the forest.

Any interesting stories so far?

Once, my underwater earphones slipped out of my ears and I just left them hanging in the water. By that time, I was already in a deep state of relaxation. Then, the vibration in the water caused by the sound waves gave me an out of body sensation. I do not have the definite answer to this extra push in mental state, but in time to come, it will be the next area of focus in my research.

For new floaters, we recommend that they go through a few experiences without any external audio stimulus, before they try binaural beats. This is so they will not be dependent on audio while floating. Only in extreme cases where someone has claustrophobia or extreme fear of silence, would we let them try it to help them get over the initial fear.

Where do you hope to take this project?

My understanding of noise in our mechanised world has increased ever since I started this project. Back in school, we learn about air and water pollution, but not ‘noise pollution’. Rarely do we encounter the term, despite all the effects that urban sounds have on our brain.

So far, this project has taken me to interesting places and connected me with people on a meaningful level. It has also inspired me to get out more to do outdoor surveys and field recordings. I hope to go further to collect sounds of tribal organic instruments and that of remote parts of the world. Then I’ll put them up online, so that more urban souls can access them anytime – to elevate their moods, to help them relax, or to sleep better.